Being Discreet or Not 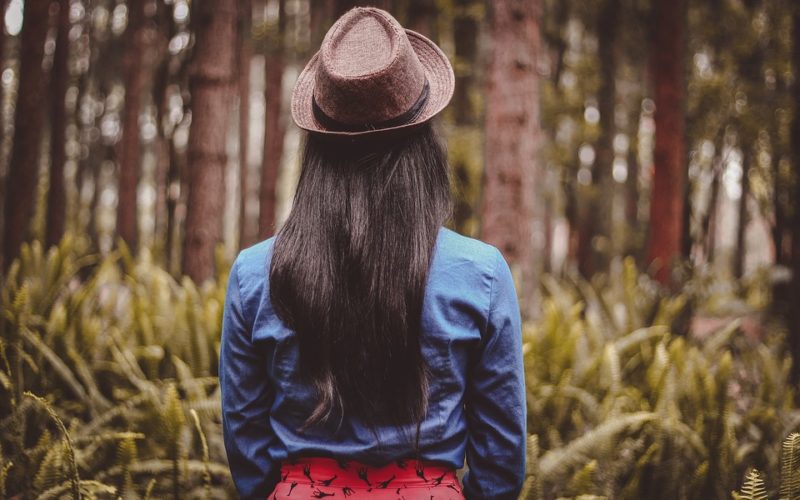 Some people find it difficult to wait until they get to work so they can share their latest adventure with a new lover, but others are less than forthcoming. They do not necessarily have a façade they want to project, and many of them are not prudish when it comes to intimate encounters. These are people who simply feel it is important to maintain an aura of mystery about their private life, or they could be uncomfortable with sharing intimate details. No matter why they do it, others will eventually become curious about their personal life. It might take others a while to realize the quiet person is not going to share, and some of them might just take it as a challenge to find out how they really spend their time.

For those who have challenged their co-workers by not sharing details of their personal life, a secret smile might lead to widespread speculation. People will always believe what they want, so they will be likely to make the assumption that this person has had a rendezvous with their lover. The smile might be because they have just received word they will be getting a raise or promotion, but that will never satisfy those who have built up the notion that they have a secret lover who keeps them satisfied.

Some people have been raised in a way that makes them want to share every detail of their lives, but others are not into sharing much of anything. A person who was raised in the latter fashion often finds they are subjected to intense scrutiny, and it can be troublesome for them. Sharing is something that should only be done by those comfortable with it, and those who find it less than optimal should be left alone. This is not generally how it works, but those with a lover they want to keep private will find others eager for each little tidbit that falls from their lips.

The Choice to be Discreet

Popularity is often important to people, and they believe that telling those around them every detail of their life will make them the center of attention. It will for a short time, but they might be better off if they made the choice to be discreet. People who hold back on what they share with others are often seen as mysterious and powerful, so they are more likely to garner the lion’s share of attention from others. While they might not be in the limelight all the time, people tend to wonder about them more often than not.

Sharing personal information is a choice today, and many people prefer to be very open out their choices, lifestyle decisions, and even their intimate encounters. They believe it will help them fit into the crowd, but it often has the opposite effect. While there is nothing wrong with choosing to keep personal information private, it often leads others to believe that something is going on. Those who choose to be discreet might find they are the center of attention due to their lack of sharing. 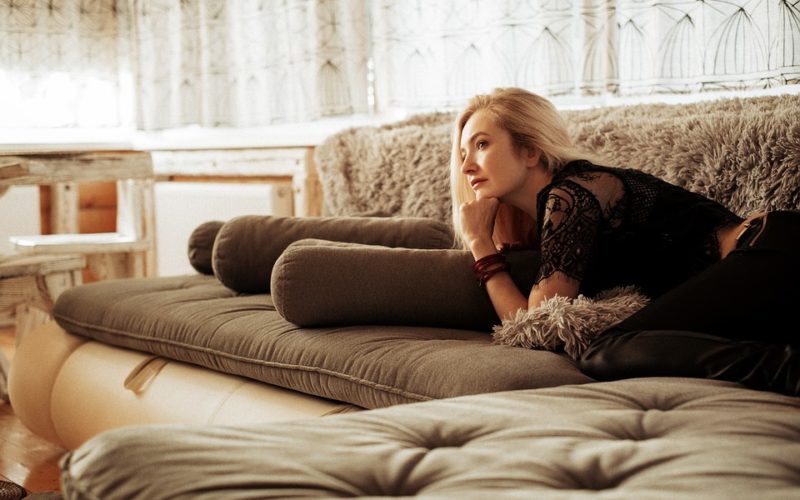 Having A Serious Life 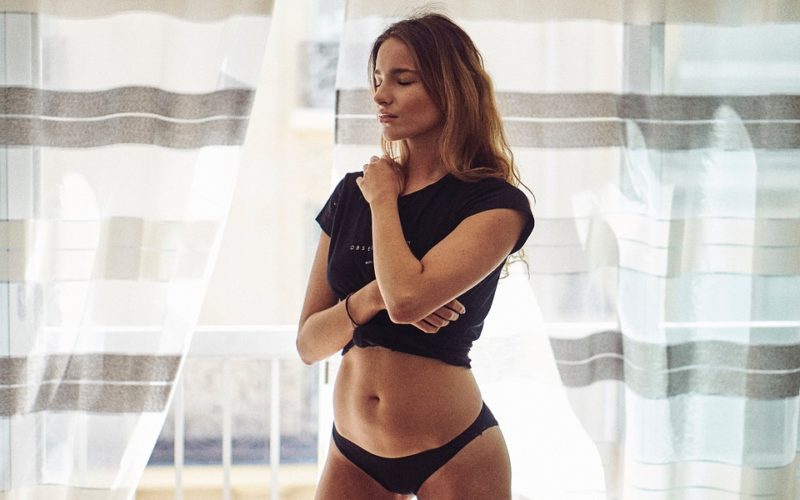